In all my years as an empath, I have never been more moved than I have been over this past year. People come to me every week with questions about relationships, career, home life and well-being.  But I’ve never seen more men as an angel channel and tarot card reader than I have in the past twelve months. Men are changing; progressing beyond gender roles and stereotypes into a new spirit of openness that is contagious. This pervasive shift has been led by Millennials, undoubtedly the most gender agnostic generation we have ever seen, but it’s also affecting men of all ages and life-stages.

What does this mean and why is it important? I believe it will have far-reaching effects on the new generation being born to Millennial men (over 50% now becoming parents themselves).  30-something men are extremely engaged parents, working in partnership with their wives, partners and/or best friends, struggling to take on the day-to-day responsibilities inherent in parenting while retaining their former selves in the process.  They’re opening up to a new way of thinking, not passed down to them by their Boomer parents. They are blazing a new trail first carved out by Gen X Dads, the first generation of stay-at-home fathers.

We see a new generation of men who are not afraid to question the system and push against the norm. They have opened themselves up in a way I have never seen, rejecting mediocrity and changing the course of entire industries in the process.

But what’s powering this progress is a deeper emotional place they’re digging into. They’ve opened themselves up – expressing raw compassion and kindness, quieting the noise in their minds and listening for deeper instruction. Men today are getting in touch with the voice of their soul and questioning the dull void inside their hearts.

Their vulnerability is real – it’s breaking them open and giving them new empathy and compassion.

As Elizabeth Lesser states in her beautiful memoir, Broken Open, “if we quieted down and asked the soul for direction we would be moved to make a big change..” I believe men have indeed broken open and made the big change.

I am moved by every male soul I see — vulnerable and empathetic, searching for deeper connections and an authenticity that is beginning to define a new gender.  And so, I celebrate the men who have allowed themselves to question, to cry and to search. You are teaching us well and carving a new path for us all. 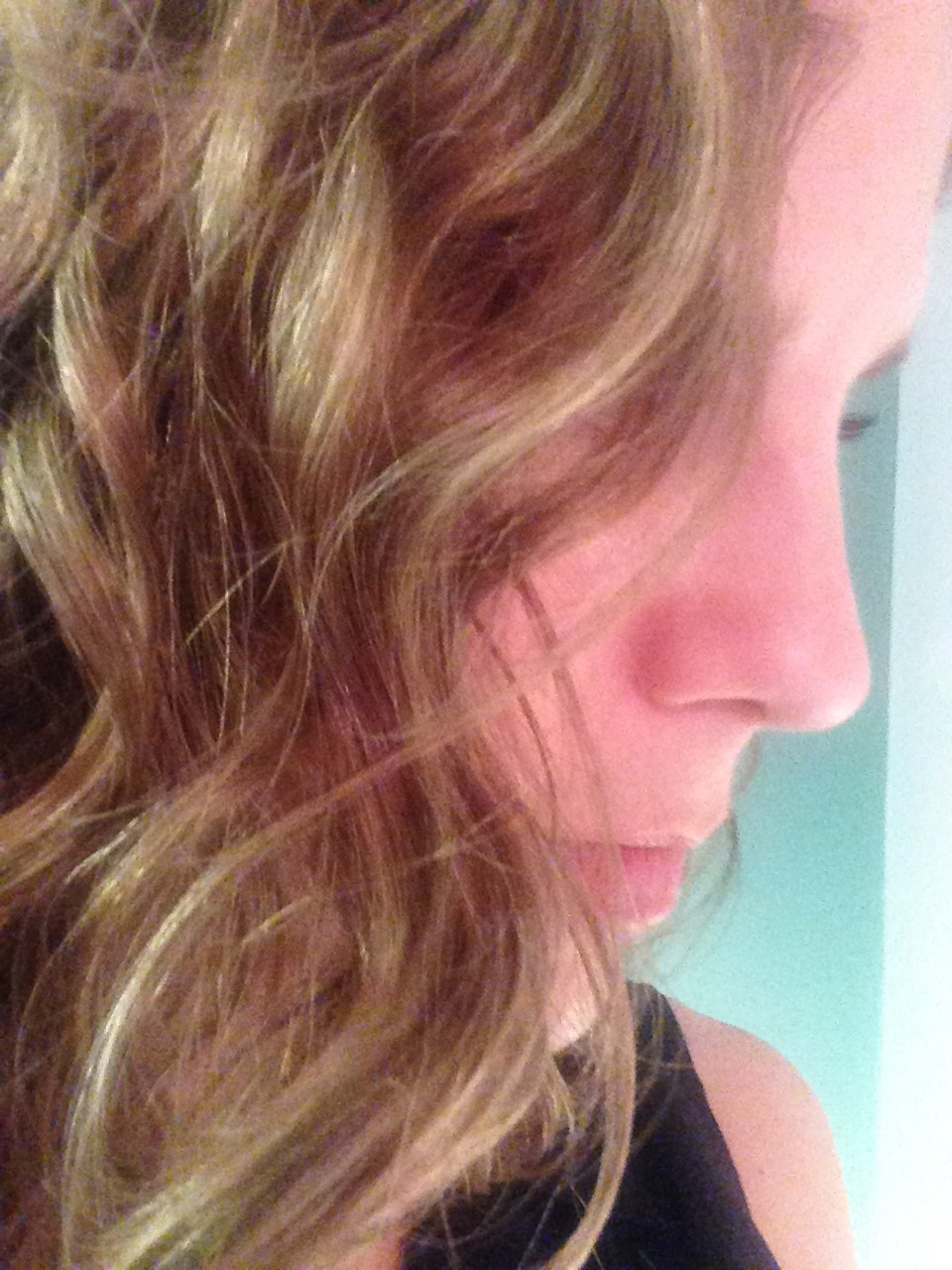